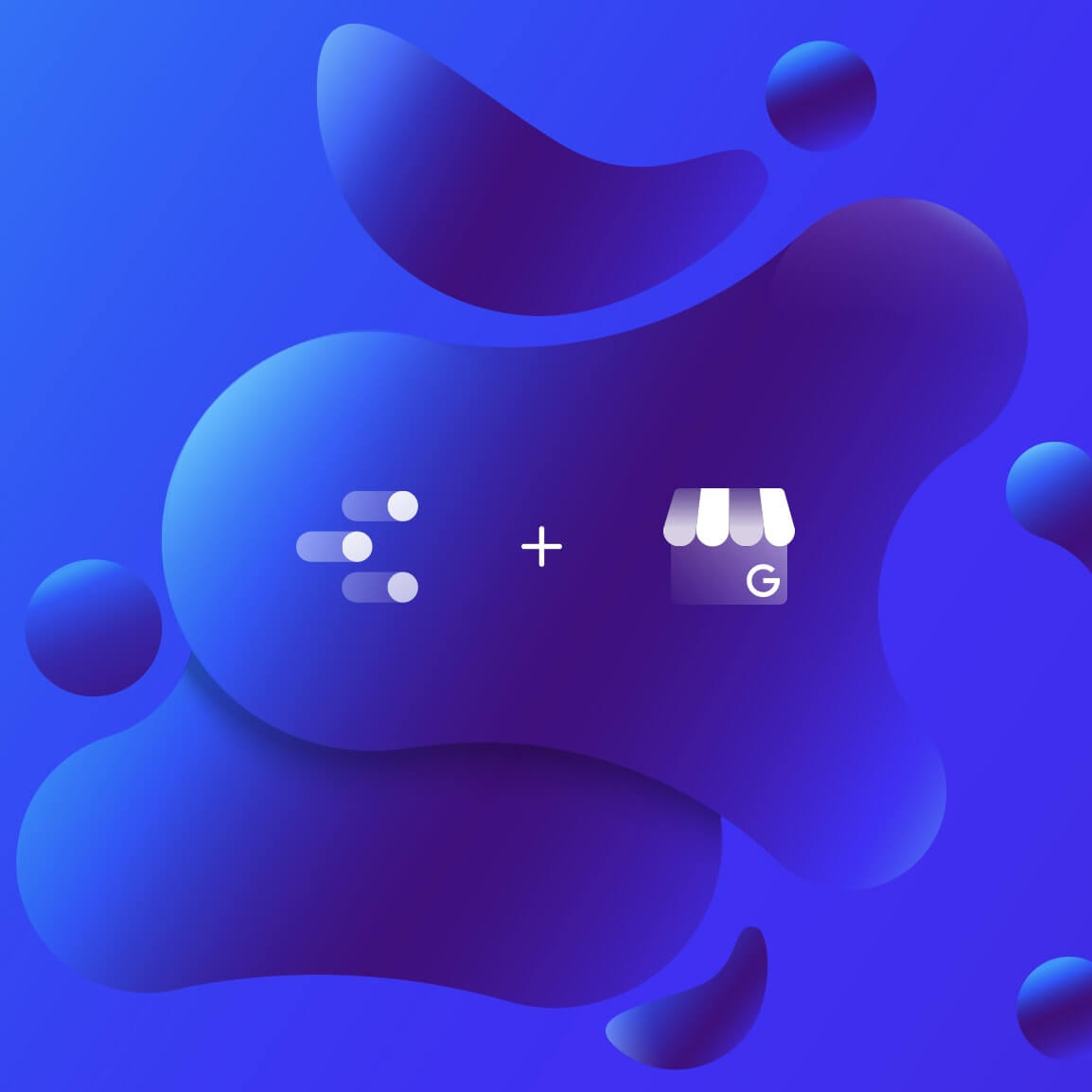 Why we built a free GMB Data Studio connector

There are numerous paid connectors for Data Studio, but we offered ours for free, why?

Building a Software App for Digital Marketing seemed like a moderate challenge when we first realized that there wasn't a tool for managing the plethora of Google services that a Marketing Agency utilizes on a day-to-day basis. It wasn't until we started creating proof of concepts with different APIs did we realize that we underestimated the challenge. One of the first APIs we started to experiment with was Google My Business. The API is whitelisted, meaning that you must go through a verification process in order to get access, which is unlike the Google Analytics, Search Console or Google Ads APIs.

Once we had access we soon realized that the API itself was quite new and that there were a few bugs when dealing with requests for multiple locations at once. The learnings came thick and fast, as we realized that building a service on top of the API directly would need to have a heavy software engineering investment to cater for the different quota and rate limits imposed by the API.

Due to my previous role in running a Marketing team I was big fan of Google's free dash boarding tool Data Studio. So it was decided that the engineering team would build a connector to display the data from the Google My Business API whilst our development team worked on the framework of our App. This proved a great experience in that we learned how to deal with the intricacies of the API and upskilling team members to the problems of a Digital Marketer and how we were going to try to solve that.

At the end of the exercise we had a working connector that could query the API and give us the data we wanted to surface and got a better understanding of both Google My Business and Data Studio. We had absolutely no plans to become a dash boarding tool, you can't compete with Google or free, so it made sense that we offer the connector for free and gain a little awareness into what we were building at the same time. We saw it as a win-win and are happy to support it, even though it's free, because we feel that we have benefited from many others of people's side projects over the years, and it's nice to give back.

Although the connectors are not our priority we are happy to take requests and where possible we can make incremental improvements to them.

Get the free connector here

Thanks a lot for your feedback! If you’d like a member of our support team to respond to you, please send a message here

Oops! Something went wrong while submitting the form.

Thanks a lot for your feedback! If you’d like a member of our support team to respond to you, please send a message here

Oops! Something went wrong while submitting the form.

What makes a good KPI